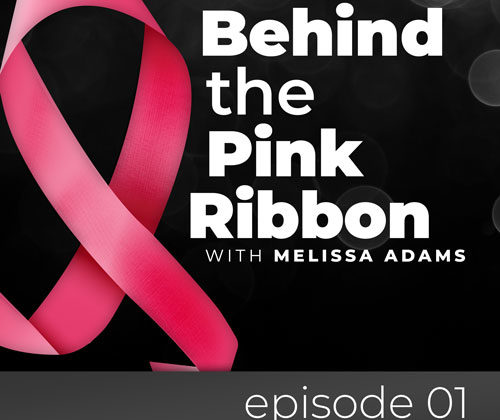 Ann Alexander, a 2-year breast cancer survivor, stopped by the show to share her story through breast cancer. She was diagnosed at the age of 57 with invasive lobular carcinoma. Ann had a CT scan of her abdomen and pelvis for possible kidney stones and during the scan, the tech caught a glimpse of something abnormal at her chest wall that had not been picked up on a traditional mammogram 10 months earlier. Ann talks about her diagnosis, course of treatment, and recovery. She shares how yoga helped her during her recovery and beyond. Thanks to Ann!

"It happened to clip something on the back of my chest wall."

Ann was diagnosed in February 2017 at the age of 57 with invasive lobular carcinoma. Her cancer had spread to one lymph node and is estrogen/progesterone positive. While there is a history of cancer in her family, genetic testing came back negative.

Her cancer was found through a CT scan of her pelvis and abdomen that was being conducted due to concerns with kidney stones. The technician that conducted the CT Scan caught a glimpse of something abnormal on her chest wall and noted that in the report. The radiologist indicated that it was a miracle and an awesome job on the technician’s part for seeing that. Ann had a mammogram 10 months earlier and there was no indication of cancer. She doesn’t think that the cancer would have been caught even on her next scheduled mammogram.

Ann underwent a single mastectomy of her left breast and had an expander put in for reconstruction at a later time. Ann went through 25 rounds of radiation, as well as hyperbaric treatment and physical therapy. Ann had her initial surgery in April 2017 and her reconstructive surgery in May 2018. She is currently her second year of taking an Aromatase Inhibitor- Letrozole, which she has to take for 5 years. She has experienced muscle and joint pain. Due to hormone therapy and being in menopause, Ann is monitored for osteoporosis. She has osteopenia in her hips. Her last scan showed improvement in her spine.

Ann talks about being overwhelmed and panicked when thrusted into a diagnosis of breast cancer. She struggled to learn all that she wanted to learn. The waiting process was a challenge. Ann shares that it is hard to immediately put trust into a group of doctors that she had never worked with before. Through her journey, Ann learned how deep her inner strength is when she did not have control over what was going on on the outside. In addition to family and friends, Ann found support through her yoga practice. It was a place for her to develop her inner strength and find stillness in the crazy world of cancer.